Connecting to the Future: How to Overcome Procrastination 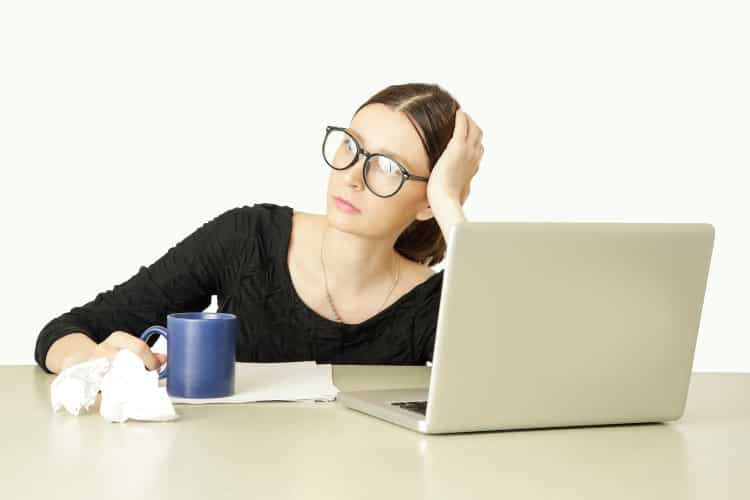 Procrastination affects everyone. One in five adults procrastinates regularly, despite the negative consequences.

Why are we so willing to put off work when we know we’ll just be pressed for time later?

One study suggests that anxiety and depression make individuals more likely to procrastinate. Another defines it as “self-regulatory failure… the ability to regulate one’s thoughts, emotions, impulses, and behavior.”

Essentially, procrastination is a way to try and cope with negative emotions or thoughts.

Our tendency to procrastinate may also have something to do with the fact that we see immediate rewards as more appealing than ones we have to wait for. Oleg Urminsky, Professor of Marketing at The University of Chicago Booth School of Business, suggests that this has to do with “time discounting,” or how rewards are seen as less valuable the further into the future they are. The value we place on these rewards, he says, relates to something called our ‘future self.’

So what is the ‘future self?’ And how can you use it to overcome procrastination?

What is the ‘Future Self’?

The answer is, in essence, you—or rather, you in the future. Interestingly, Urminsky states that our tendency to put things off relates directly to how connected we feel to this ‘future self.’ 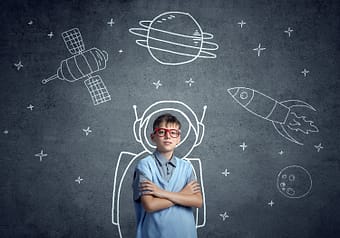 The fact that you feel less kinship with a vastly changed version of yourself is probably unsurprising. This individual seems so different from who you are now—they almost seem like a different person altogether. In fact, many people view this ‘future self’ like they would a stranger.

Procrastination is when you’d prefer to hand problems off to this unfamiliar ‘future’ version of yourself instead of doing it right now.

You can probably see the problem here.

How Does This Relate to Procrastination?

Procrastination takes into account only the benefit to the present self.

To explain how that may be contributing to your pattern of procrastination, let’s consider a study Urmansky cited in his review of the topic. 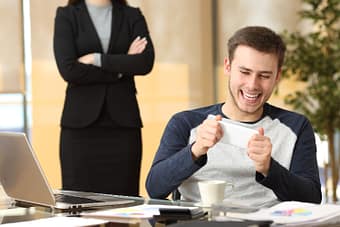 In the study, two groups of college seniors read two different statements. One statement talked about how there would be a lot of major changes after graduation; the other talked about how it was unlikely the students would change.

The simple statements were enough to change how closely each group connected with their ‘future selves.’

The two groups were then asked to enter one of two lotteries.

The group who’d been told they’d see a lot of changes—those disconnected from their future selves—were unwilling to enter the second lottery unless they were going to win $67 or more above the first lottery.

That’s procrastination in action—prioritizing your current self even if it is worse for you in the long run.

The second group—those who maintained a closer connection with their future selves—were more willing to forego the immediate benefits in favor of the higher-payout second lottery… even if they had to wait a year to see the benefits.

The more you connect with who you’ll be in the future, the easier it is to choose and act on more beneficial options, even when they aren’t as immediately satisfying.

The same idea applies to other areas of your life, from dieting to financial stability to relationships. If you have trouble connecting with your future self, you’re more likely to procrastinate, because that will be more satisfying in the short term.

Connecting to Your Future Self

Building a strong connection to your future self is one of the surest ways to avoid procrastination, but you might have trouble building that connection.

So how can you connect to your future self and stay motivated to get work done now, rather than waiting until the deadline?

In the interview, Blouin-Hudon describes a study she conducted with two groups of students. The control group was given a meditation tape and told to listen to it on their own for a few weeks. The second group—the intervention group—was given a guided meditation tape to listen to for the same amount of time. The guided tape helped the intervention group imagine what they would be doing towards the end of the semester.

The most interesting result, and the reason we mention the study here, was that both groups felt more strongly connected to their future self.

This seems to indicate that meditation can help you relate to your future self and more effectively manage negative emotions.

Meditation also gives you a more positive way to cope with negative emotions like anxiety and depression that are so strongly linked to procrastination.

By visualizing your future through mindfulness meditation, you can feel more relaxed, centered, and connected with the person you’re striving to be.

Taking visualization one step further, Blouin-Hudon recommends looking at yourself from a third-person point of view. The distance that comes with this third-person viewpoint can help dull stressful emotions, allowing you to reduce feelings of overwhelm and act on things quicker.

Your Future Self and You

Procrastination occurs when we shove unwanted stresses and negative emotions onto our ‘future self.’

Thankfully, by increasing your connection with your future self, you can overcome this habit of procrastinating. You can tackle challenges and work toward your goals today, instead of scrambling when a deadline approaches or putting things off until it’s too late to act.